Day 1 – From Karachi to Lahore via train

We left in a local bus from Pir Vadhai bus station of Rawalpindi. By going through Wah Cantt and Hasan Abdal we entered in Abottabad, the first city of Khyber Pakhtunkhwa province. A massive traffic jam was waiting for us on the road between Abottabad and Mansehra. After 3 hours of jam we reached Mansehra at nearly 12 am and had dinner at a local restaurant. Due to security issues, police stopped all public transport in Mansehra till 2am, then a police convoy lead all the buses toward Kohistan district.

Reached Besham Qala on the morning of day 3, Besham is the largest town of Shangla district, Khyber-Pakhtunkhwa, Pakistan. 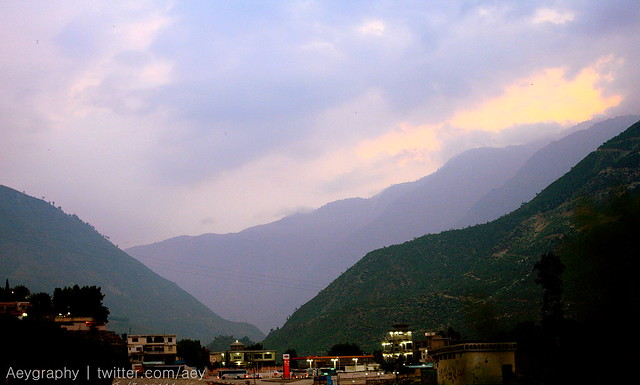 Kohistan is where the Hindukush, Karakuram and Himalayan mountain systems meet and serve as a natural boundary for environmental regions in the chains of the Himalayas, Karakoram and Hindu Kush mountains. Kohistan is one of the least developed districts in the country and its national significance is the Karakurum Highway. 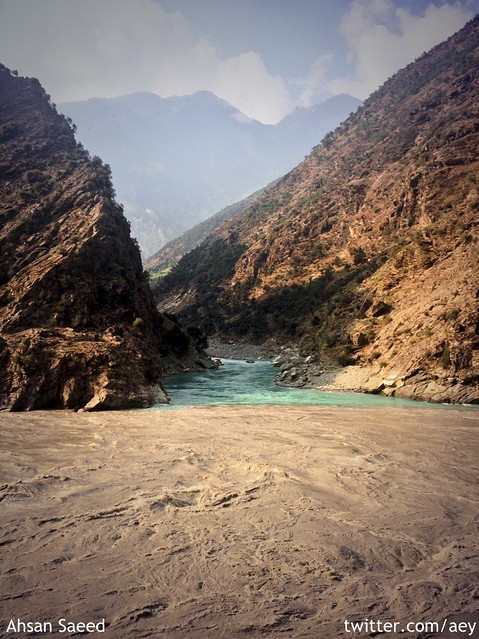 An aqua colored nala is getting mixed with Indus river and making it bigger. 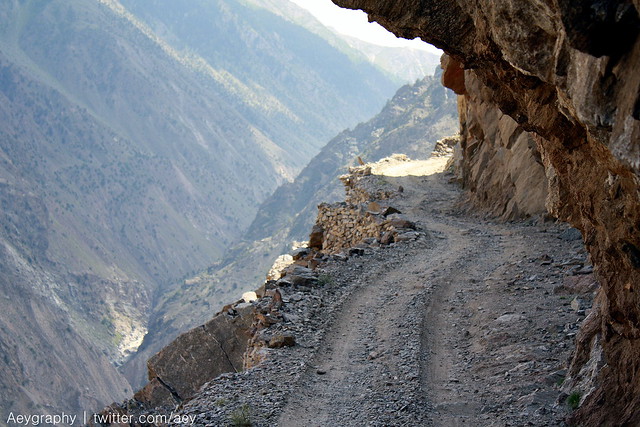 Road to Fairy Meadows (Nanga Parbat Pass) is rated as the 2nd most scariest and dangerous road in the world because of its ‘treacherous high altitude, unstable and narrow mountain roads’. 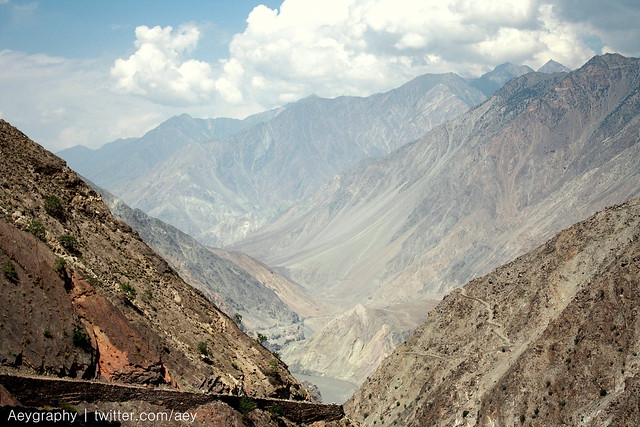 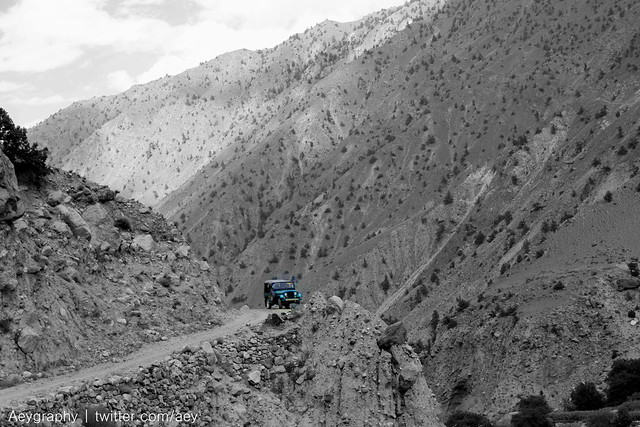 After 40 hours of continuous traveling and 5 hours of trekking, we saw the Fairy Meadows… 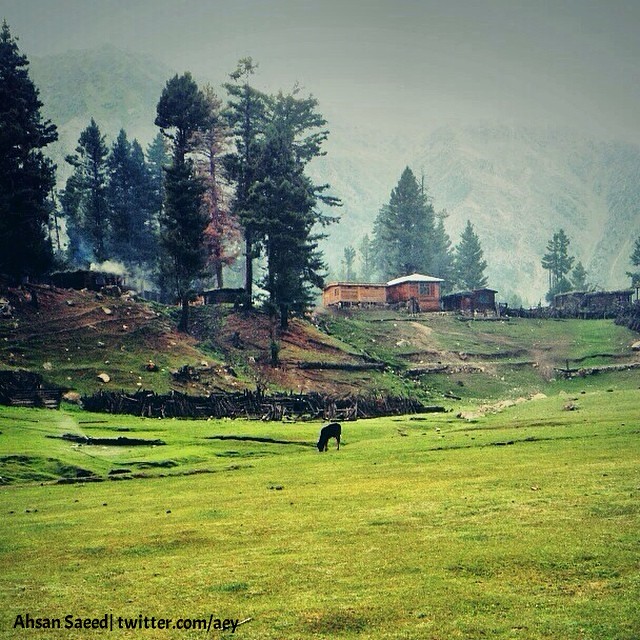 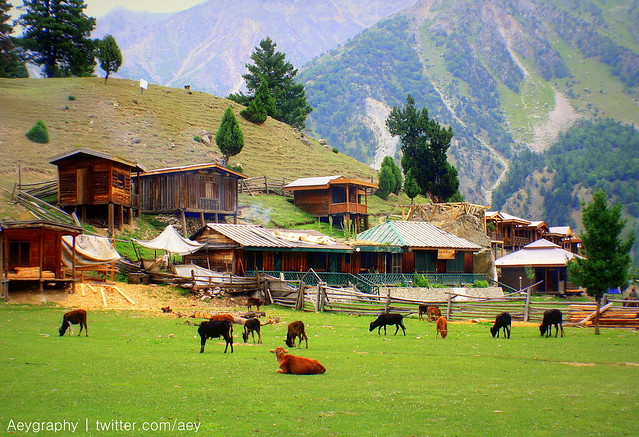 There are 5 hotels at Fairy Meadows, owned by locals. We stayed in a tent at Broadview Hotel of Fazalur Rehman. 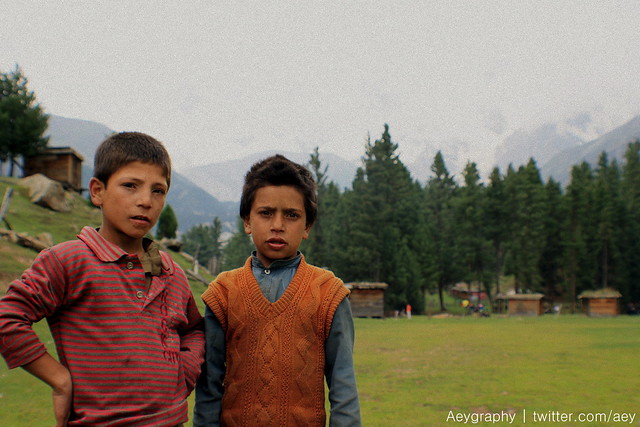